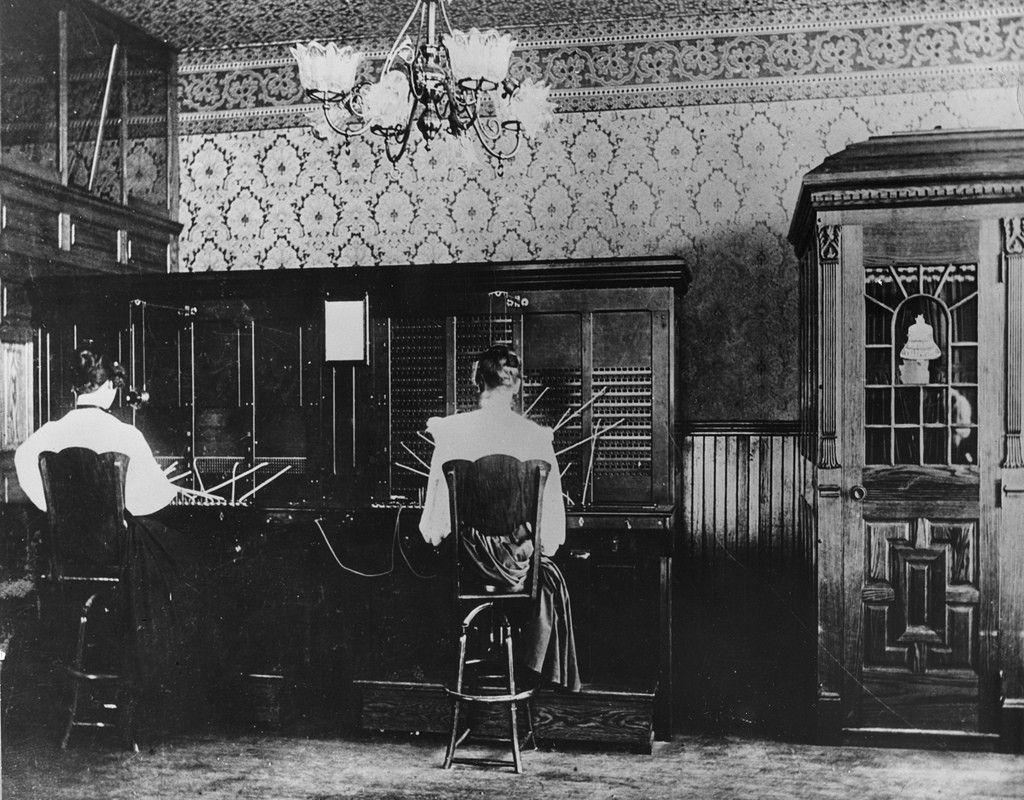 As dual speakers become the norm in smartphone design, let us briefly examine and explain why one should always expect to hear their music in stereo.

Though I have many audiophilical sentiments and preferences, I cannot — by conscience — fully claim the title because I’ve never been able to justify the allotment of funds necessary for the obligatory equipment. (And my digital compressor usage in the production of Drycast and Futureland has been manifestly vulgar.) That said, audio engineering is one of the few topics which I can actually speak on with almost-academic authority, and my pretentiousness-capacitated preoccupation with quality-of-life compels me to bring up a ludicrously-rational standard that most of us have continued to undershoot for far too long.

Two weeks ago, the abundantly-rumored omission of the 3.5mm audio port in the iPhone 7 was finally settled. We played our own part in feeding the “controversy,” yeah, but I believe Apple was actually quite tardy in labeling smartphone-bound analog audio as archaic, though I’m not going to waste words in that discussion — it is definitely oversaturated, at this point — because I think mono audio is an even more prevalent topic.

Honestly, out of all the missing features we’ve lamented over in the past decade, stereo speakers should’ve been the most aggravating. The gigantic difference, of course, is that the industry (and — by muddled extension — the consumers) has been all but silent in that regard. I write you, now, because we should all be colossally disappointed with ourselves.

Two channels. Left and right. Read: Mono vs. Stereo But why should you care? What if Google — somehow — failed to provide you with a significant difference?

One channel of sound is — in terms of locale — rigidly static in your perception. Doubling the data creates a spectrum, adding dimensionality, which is infinite, ya know. Playing back audio in stereo, through two or more diaphragms (the fundamental hardware unit of sound reproduction,) now enables the exhibition of audio pictures.

If this is entirely new to you, I want you to do something. Find yourself a pair of headphones or a set of two or more computer speakers. (If these aren’t available, consider your car’s sound system. If it’s at all current and healthy, it’s gonna do the trick.) Bother to discover “L” and “R.” That is, left and right. Orient accordingly. Download this 37-second clip I recorded at BikeFest with my Zoom H2n. (Be advised: the preview is formatted in 5.1 surround, so it’s a very large file for its playback length.) Listen, obviously, and then listen again on your singular smartphone “loudspeaker.”

That’s what I’m talking about.

Why am I being so abashedly patronizing? Why am I transgressing against our particular assumptions about you — the informed, savvy millennial audience? Because the vast majority of playback I hear in day-to-day life is still from a singular diaphragm; a singular source.

A topical example: I am shown a YouTube video on an iPhone. (A pre-iPhone 7 device, that is.)

Walking downtown, I pass a small band of adolescent skateboarders listening to Cannibal Ox on a Samsung Galaxy Note.

Worst of all: I find myself watching a Netflix film on my iPhone, in bed, not having bothered to wear the $200 pair of QC15s sitting within arm’s length.

Informed or not, consumers are neglecting audio, and dimensionality, alone is worth a change. Recent years have allowed the unlimited bandwidth assumption to become habit, so even the vast majority of today’s spoken word programs (like podcasts) — which, in general, stay in the “center” of their mix, making little to no use of the left-right spectrum — are produced in stereo, now. In many cases (including a few of ours,) this doublesizing is often for the sake of introductory themes, alone. If you care to imagine a more data-frugal society, the “waste” is ridiculous. It is not unrealistic to expect such a reality in the near future, but the same holds true for the reverse.

In the present’s abundance, though, the result is simply a decrease — as a whole — in playback’s “full experience,” if the hardware is not changed. Imagine how great it’d be if a digital audio formatting standard could be developed that’d enable a singular file to be mono or stereo, if needed/utilized, to trim off redundancy, sorta like variable bit rate. Get on that, would ya?

So, why haven’t we become more diligent about our sound experiences? 1 billion iPhones in circulation, all with mono playback by default, are suspect culprits, I think. Of course, there are other devices, but none as influential — even the iPod, funny enough — on fundamental digital functions like music playback. And honestly, when is it appropriate or suave to take the extra steps?

I want to show you this song. Let me untangle my headphones… Yes, okay. Put them in. I’m going to sit here in silence for four minutes, looking into your eyes as you listen to the entirety of this track.

It’s never going to be socially acceptable. But what about wireless alternatives? Apple’s new Air Pods look absurd, but their by-computing optimization of the Bluetooth audio standard is revolutionary, in a small way, in propelling the “hearables” paradigm into the mainstream, if only for a moment. If — in a strangely-audiocentric future — we are always wearing multipurpose sound reproduction devices in our ears, perhaps the waste of the Mono Monstrosity will be finally resolved. Until then, I suppose all we can do is give it an extra thought, for our own quality-of-life’s sake.