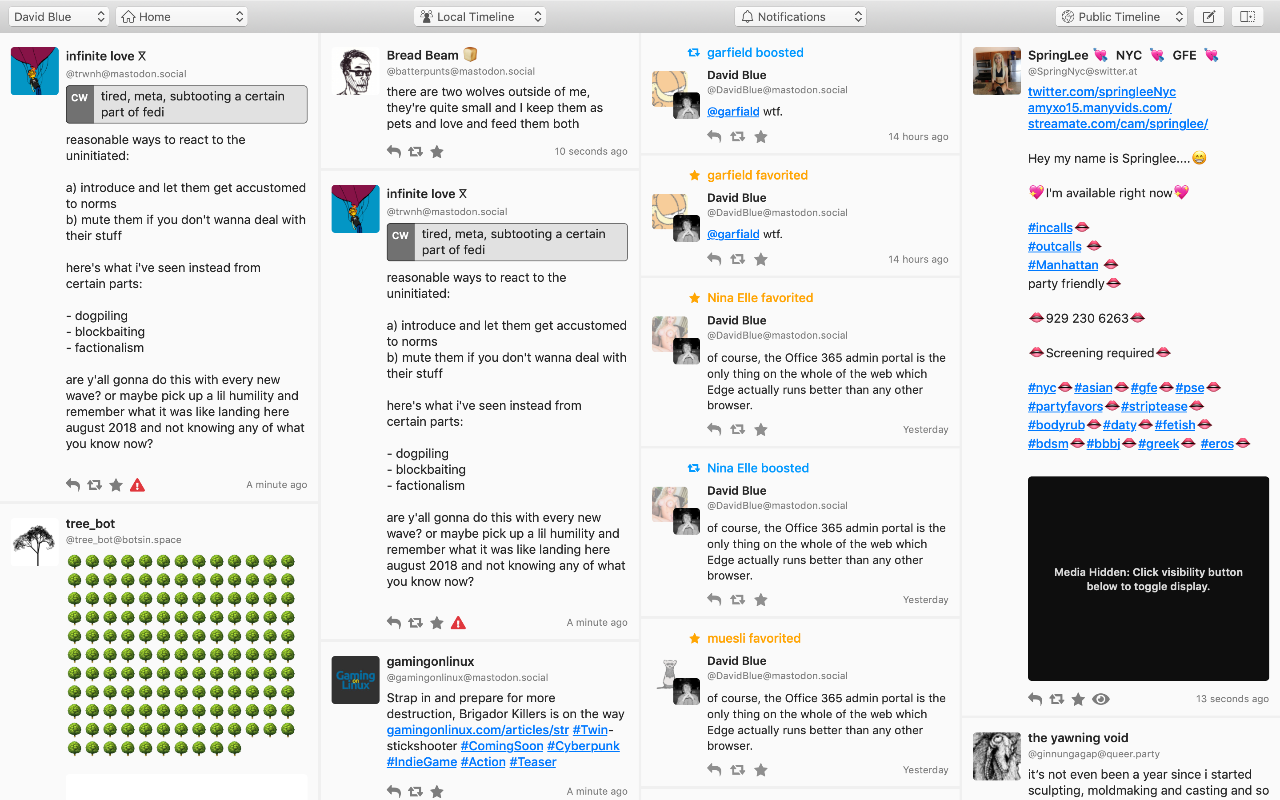 Since you last heard from us, the federated social network Mastodon has scaled tremendously in usership and steadily grown technologically into an incredibly robust and dynamic platform. Perhaps inevitably, Eugen Rochko and his gaggle of open source developers have continued to embarrass the living fuck out of Twitter's team - at least for those who've continued to pay attention (i.e. those of us whose sense of aspiration has yet to perish.)

I planned on getting ahead of an innovative wake in iOS development by watching closely for the first "premium" Mastodon clients to come out, which I suspected (quite correctly) would carry the first substantial risk-taking on the part of plucky social apps to be seen on the goddamned App Store in what felt like eternity. Unfortunately, I've ended up far too deep in screenshots/insights from Toot! and Mast, creating a bit of an overwhelming obstacle in comparing and/or reviewing the two without sinking deep in my regular, pretentious hole. (Though both of them are absolutely gorgeous, fascinating, and impressive projects which you should invest in and follow if you're interested in the future of federated social whatsoever.)

That said... I'd like only to mention and briefly demonstrate the first premium desktop Mastodon client, Mastonaut, which I had the privilege of experiencing momentarily last night. 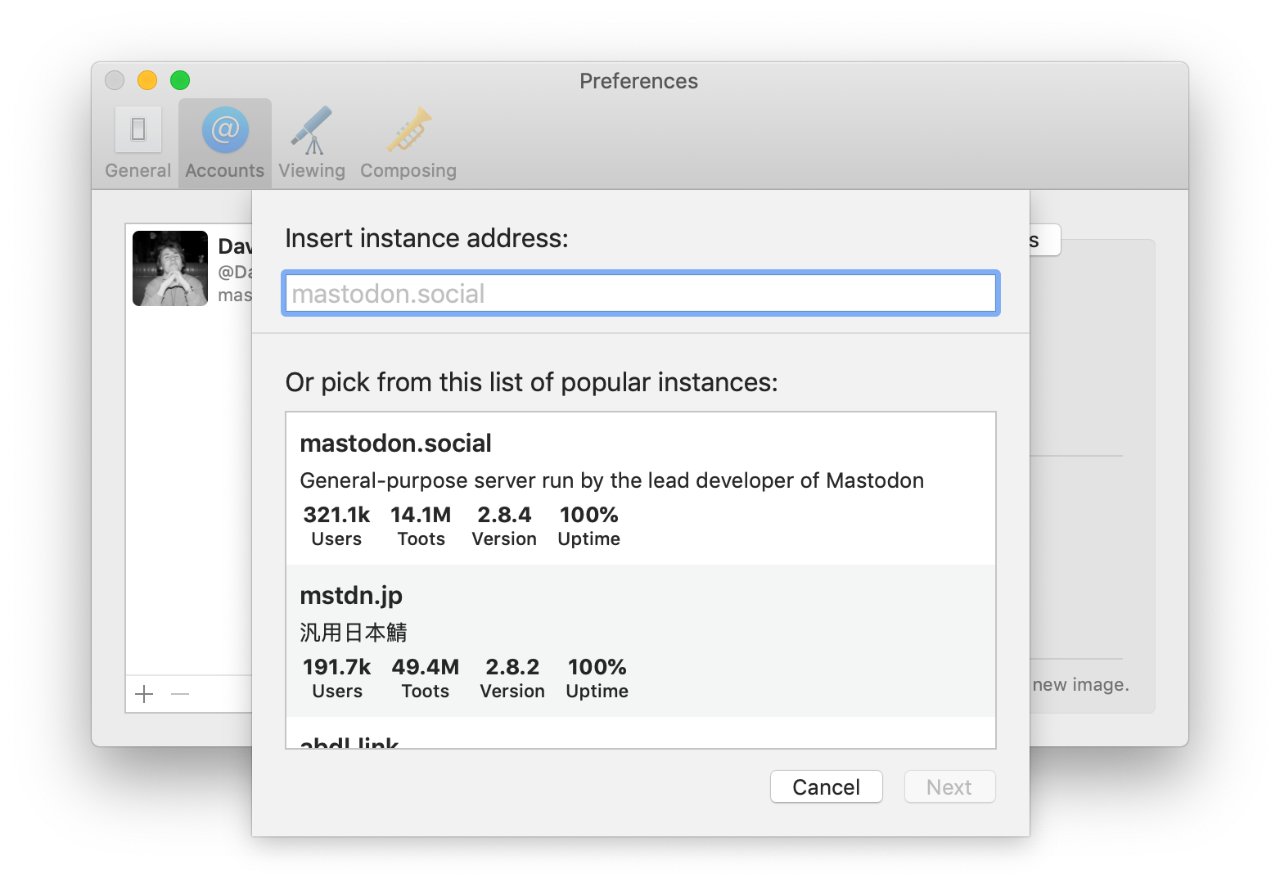 In the interest of brevity (and because I was unable to continue fucking around for any length of time,) I'll just list some observations:

To be honest, Bear, Spark, and recent other beautiful Mac applications beckon me to buy or hack myself into MacOS again. If I have time in the near future, I'll show you why.