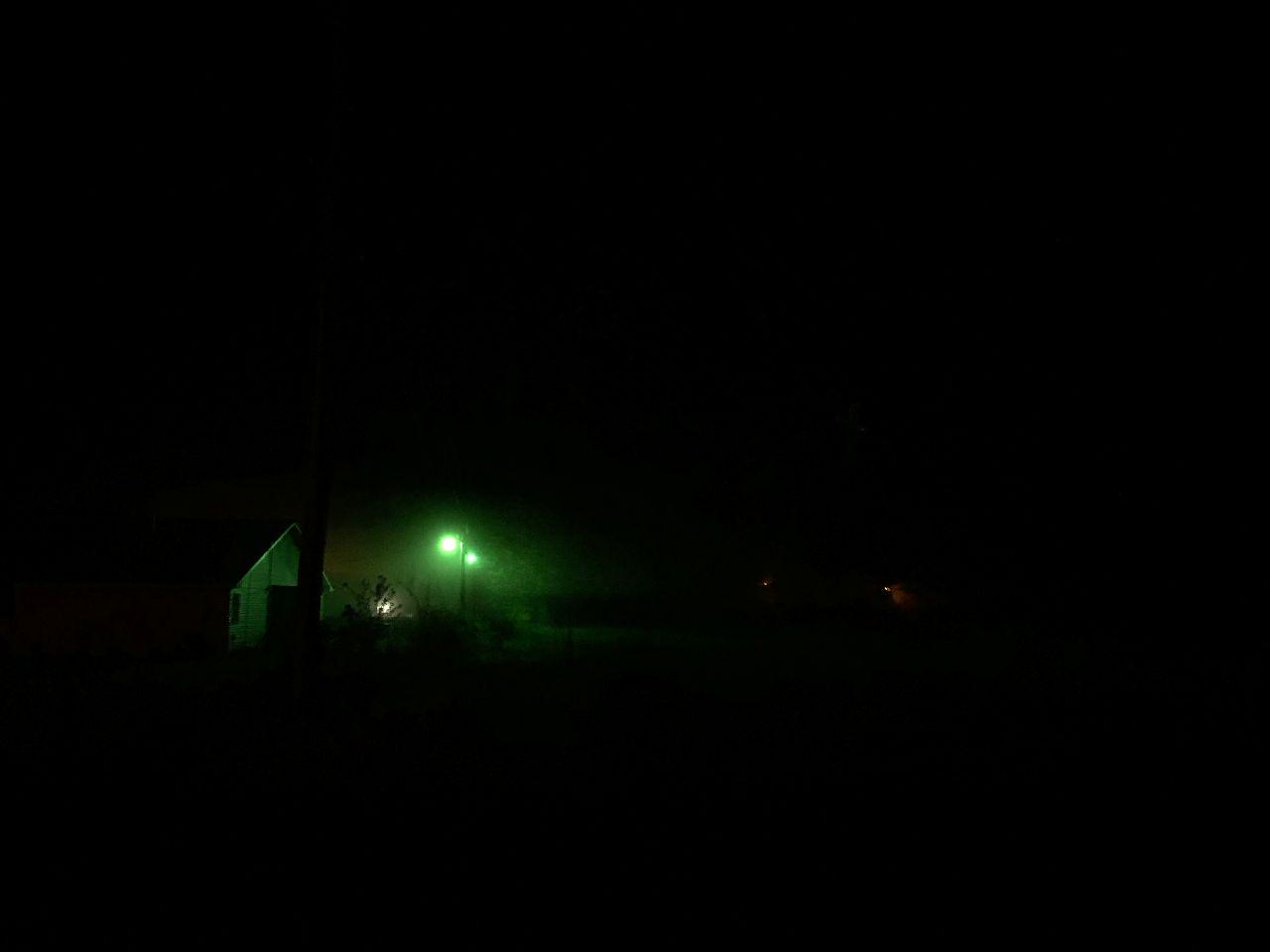 My girlfriend very generously offered to go for a drive with me yesterday evening, though neither of us particularly expected to end up parked at 5:40AM outside a little Diner called Ziggie’s some four hours away from home. I managed to learn a bit about driving apps and briefly flood my Jetta’s intake long enough to stall it after fording some flood water a wee bit too rapidly.

Since I’ve begun working in Kansas City and occasionally commuting from Columbia, I’ve found incentive to revisit the crowdsourced driving directions mobile app Waze, which I recall being very excited about in early 2016. It’s smoother now, yet devoid of that pseudocountercultural sense in a design sense. Functionally, it is still the most reliable method of police detection I’ve ever encountered - in this Second Era of my Waze usage I have yet to see a single Missouri Highway Parol car sat in the center of I-70 that hadn’t been reported on Waze first - even at crazy hours on weekday mornings - which should be all the reassurance one needs regarding the immediate future of their userbase. 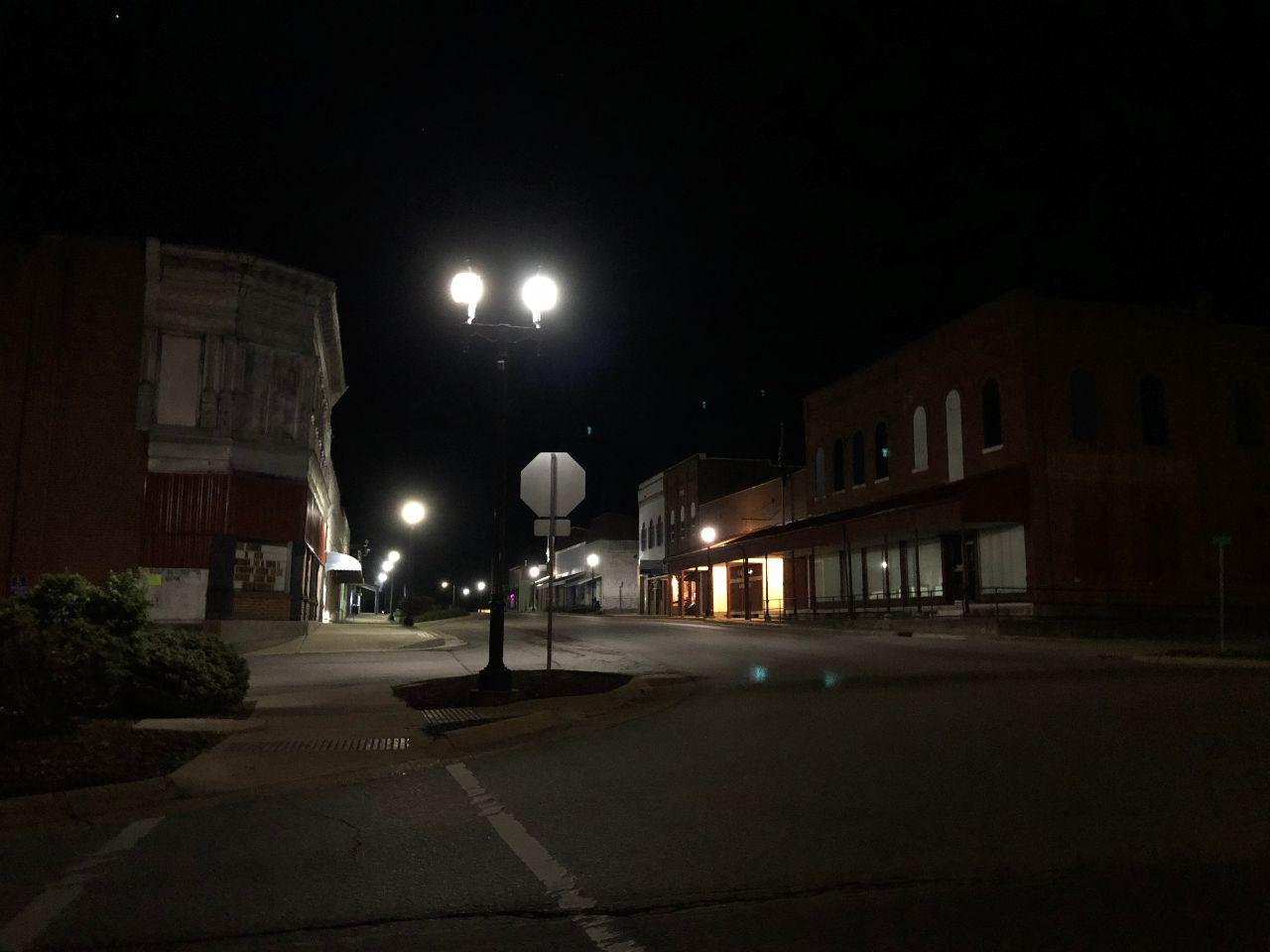 I'm using Waze to drive to to Licking, MO, arriving at 2:24. Watch my drive in real-time on the Waze map! David Blue on Twitter

Somehow, I was unaware until this morning that Waze allows you to “share” your route by generating a link to a web app of theirs that will live track your progress. Though I can’t actually imagine too many use cases for this, I still think it’s cool. Anybody who’s interested in stalking my every move should follow me on Twitter - where I’m sure I’ll be sharing more drives from now on - and/or DM me and just ask me to enable 24/7 location-sharing for ya!

On the topic of mobile apps for those folks like me who’s only real hobby is just fucking driving around, I did actually find mention in a listicle from a real motoring enthusiast’s publication. “Seven Apps That Will Help Improve Your Driving Experience” is not exactly the sort of advisory article I remember seeing in Road & Track considering that it actually only contains one single app even vaguely related to True Driving Pleasure called Greatest Drive.

Users contribute their favorite routes and with Yelp integration you can either pick a destination to find the most scenic way to get there or find a good spot to eat along the route you've already chosen.

Of course, it’s nowhere to be found on the App Store, but it sounded relatively foodist anyway.