Bilge is the monobyline World Wide Web blog which I’ve been trying not to create for nearly 10 years.

I began to notice myself tiring out variations of that specific phrase — nearly ten years, for the past 10 years, 10 years ago — in both recent casual conversation and formal written arguments, which have since coincided with another observation: the contemporary stigma surrounding the term blog into which I’d often tossed my hat had blinded me to some very valuable just-discovered creations in the medium. This blog is unlikely to replicate the sort of value found in academic and industry voices, but it’s operated with a guarantee the reader will discover something unlike anything they’ve seen anywhere else, backed by a 100% time refund, no questions asked.

If you must depart having only absorbed a single piece of content, let it be this revisitation of Drycast Episode 16 from 2016 featuring a full house of incredible young musicians. For a good laugh, the freshest pick is my review of Nicolas Cage’s Mom & Dad, and this bizarre introductory column for Extratone about Disney race and class wars is probably my peak. 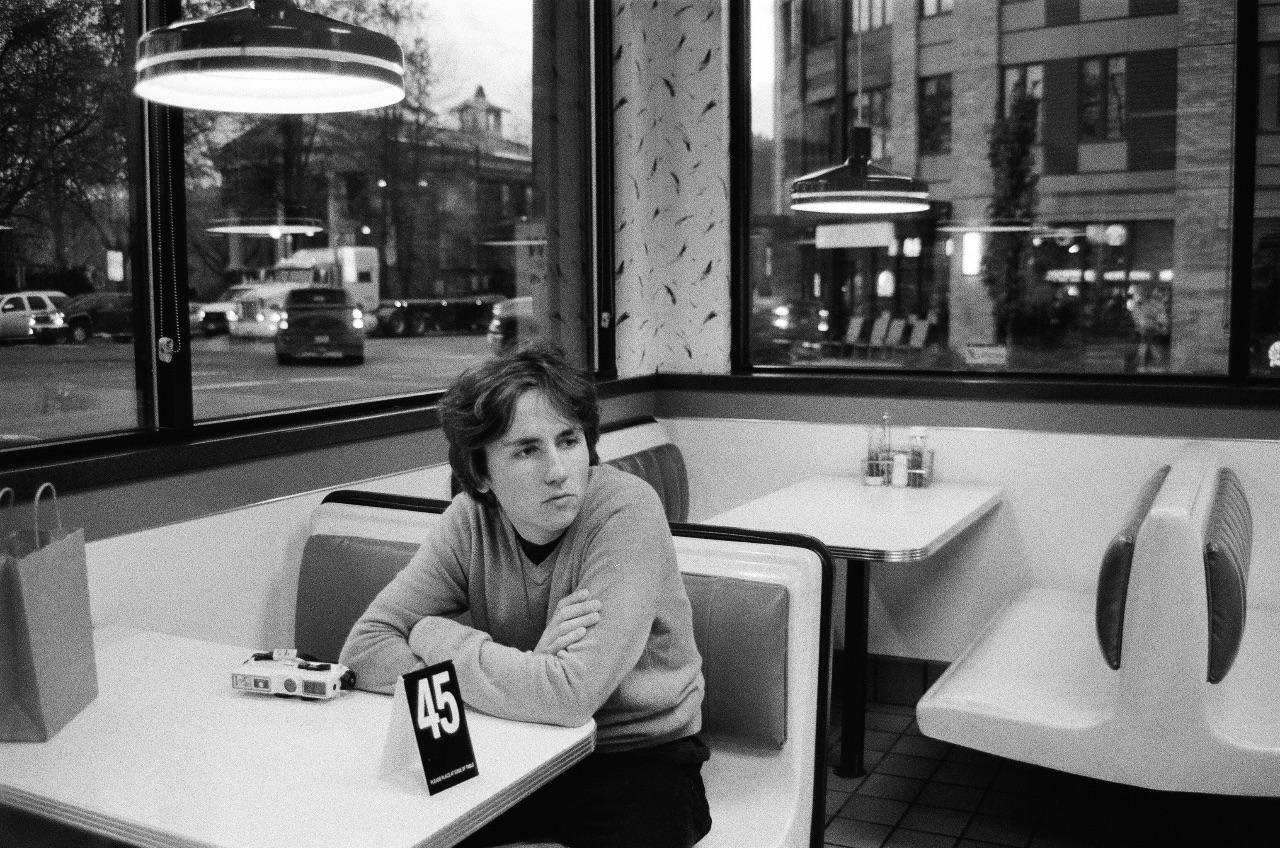 I’m David Blue, and my two most consistent associations are 1) identity defined by ‘my work,’ which has meant many things over time, and 2) infinitely curious attraction to people who make things. I have aspired to be a heavy machinery engineer, watchmaker, commercial pilot, automotive journalist, and editorial platform for the young voices who matter. The latter two are the adult labels that stuck, though — and the first of those is the only one I’ve yet to be much good at.

I’ve already born witness to innovation bridging divisions between people throughout the greatest informational renaissance my species has ever seen.

Originally, I wrote about our relationship with cars (2019 Volkswagen Atlas Review) and now technology (Bandcamp: Streaming's Secret Savior) from a perspective that feels tedious or abstract to some, but is generally entertaining, through-and-through. I’m proud of the work I’ve done so far, which has been wild, absurd, reflective, and hilarious — occasionally all in the same work as I develop my voice.

After publishing a collection of poetry from my adolescence and early adulthood in the Spring of 2016, I launched an online magazine called Extratone in the interest of pursuing and defining new culture and ideas. The project and I have been indistinguishable in the four years since, and I’m extremely proud of what I’ve done with it, but I’ve recently refocused my effort back onto my own voice so that we may both benefit in the future.

Currently, I’m working on a novel project called Blimp’s Burden which I’d been outlining since 2015 about a jaded software engineer who’s new, ridiculously-eccentric boss presents a future which forces him to reckon with his mishandled grief.

Technical details about this blog can be found on the Colophon and in this GitHub repository.