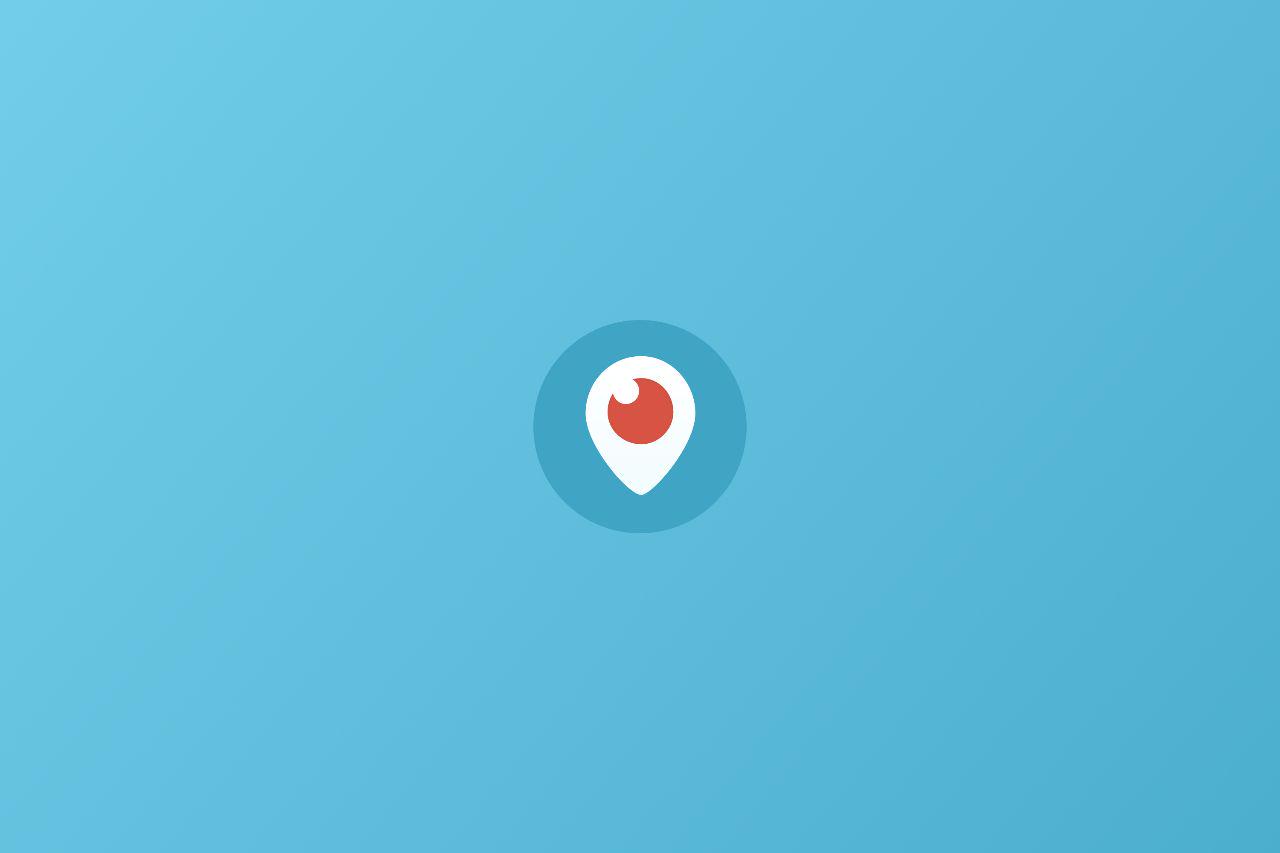 One livestreaming app has always been a fascinating, generally positive, and all around beautiful place.

In April, The Outline - one of my favorite Web Sites ever - closed its virtual doors. I should be more sad about this, but since before they even launched, they never responded to a single one of my emails. I sent them words of encouragement, admiration, spelling and pronoun corrections, and even a few pitches. Some of them were pretty good ideas, but I never once heard back. I pitched this piece, in fact, for their series called "A Good Place," which began with the tag "the internet is too much, but this place is just right." In general, it sought the more wholesome, "positive" bits of The Web and detailed the histories of - and some pseudotheraputic uses for - its often-quaint subjects. In my experience, I have not encountered anything more appropriate and yet mainstream for this supposition than Periscope, the live streaming app which Twitter bought before its independent launch that's quietly taken a place which could only be its very own.

periscope, you are beautiful. pic.twitter.com/AzXTeVbqDP

Through this service, I have watched - and watched with - people from all over the world and met apparently lifelong friends. I've spoken to users in their first 3 weeks trying to learn English and laughed with many more who couldn't understand each other whatsoever. I've streamed out hundreds of hours of live improv piano and had conversations with folks lasting late into the night on just about everything. I have observed Martin Shkreli be a dick and popped into live interviews with celebrities at the beautiful, surreal Pebble Beach Concours d'Elegance. Periscope is embedded more deeply in society than one would think, considering how little it's mentioned in media.

In February 2014, Kayvon Beykpour and Joe Bernstein founded Periscope with a seed round from angel investors "including Adobe executive Scott Belsky." A year later, Twitter bought it for some $50-100 million (not even Business Insider knows for sure.) The app was briefly in direct competition with Meerkat - the since-extinct arguably originating service in the space.

By building a dead-simple broadcasting interface that piggybacks on Twitter‘s interest graph for identity, communication, and distribution, Meerkat made the first mobile livestreaming app that “just works."

Meerkat was an important rung in the ladder, but it ultimately died at the hands of Periscope due to its lack of a stream archive. "The surprise emergence of Meerkat as a social phenomenon this year has been accompanied by a frequent complaint: the links are usually dead by the time you click them," reported Casey Newton for The Verge.

For everything it got right, Meerkat still looks like an app built in eight weeks — which it was. Periscope has been in development for more than a year, and the app arrives showing nice attention to detail.

Periscope, by contrast, maintains an archive of past broadcasts for a significant period and allows users to save broadcasts locally on their phones. We have to remember how much has changed in the past five years in mobile terms. Dan Frommer in Quartz:

In 2015-2016, I worked afternoons (3-11PM) at a grocery store gas station in a moderately-sized shopping center on the South side of Columbia, Missouri. After work, I'd sit in my old Jaguar parked in front of the laundromat (for the WiFi) chainsmoking cigarettes on Periscope, talking about anything. I found my only real following, ever there. Friends like Juanita and Nicole were made. Ashers bought me a pack of cigarettes once (thank you!)

Turns out, Periscope does have a data export tool and it's actually quite advanced.

Everyone’s a VIP to someone.

For everything it got right, Meerkat still looks like an app built in eight weeks — which it was. Periscope has been in development for more than a year, and the app arrives showing nice attention to detail.

Periscope is all about the love: hearts are the service's most visible number, measuring not just how many people like your broadcasts but how violently they like them

In the following weeks, as Levit kept Webcasting each night, a convivial online community formed around him on Twitter and its Periscope app—a self-described “Igor Familie.” Periscope includes a chat-room sidebar, with hearts floating up the screen like bubbles. Most comments were in German, but there were salutations from Nairobi, Tokyo, and Montevideo.

What excites us most about Periscope is the power of seeing something for yourself. We watched someone rise above the Sonoma valley in a hot air balloon; we witnessed “Hands Up Don’t Shoot” directly from Ferguson, Missouri, a terrifying fire that erupted in San Francisco’s Mission district and a live performance from a pianist who played any song requested from the audience.

“We were thinking about this before it was super interesting to the big players so the fact that Facebook, the 800-pound gorilla, woke up one day and decided that live was interesting is very flattering for us. They couldn’t have been further from this a year ago.”

Periscope is not dead, and for a small cohort of people, it’s more than a simple platform. It’s the last campfire in the night.