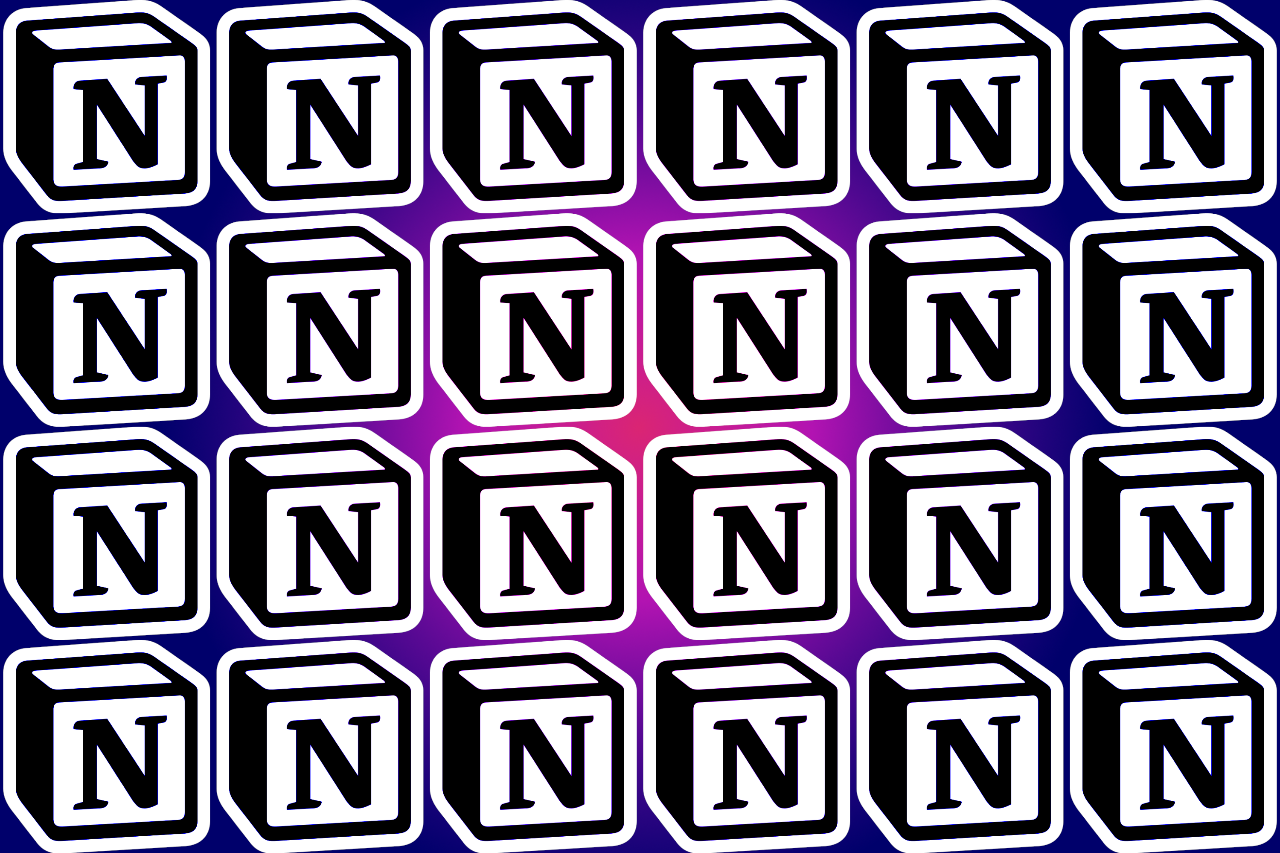 As I did with Bear, originally, I did not fully digest Notion before several cycles of downloading it only to delete it a few days later (on both Windows and iOS.) I'd suppose this habit has something to do with feeling overwhelmed, though I'm not sure it indicates anything about the applications' design beyond myself. Unlike Bear - which should point users to its theme options from first open, in my opinion - it was Notion's capability that immediately sent me running. (By the way, I think comparing the two is utterly absurd, but more on that later.) In every original instance when it'd occurred to me to open the desktop application, the reality of workspaces, pages, properties, relations, etc. and how they interact with one another again and again prompted the now is not the time response in my brain. Admittedly, it wasn't until I discovered that Notion (generously) offers its premium service free to students (or anyone with a .edu email address, I suppose) that I made myself set aside time to full-screen the damned thing and fully engage with its introductory documentation.

Evernote was genius, okay? This is a fact. Nothing like it had ever come before in notetaking and ideally, nothing exactly like it will ever come again. I say this because - while unquestionably genius - Evernote's various file management containers - notebooks, tags, notebook stacks, etc. - combined with its innovative email integration and first-of-a-kind web scraping browser extensions somehow led to many of us treating our accounts as a lowly fucking dump. The service had a gift for unlocking any innate desire to archive information within its users with violent consequences. When there were hardly any browser extensions worthy of pinning to our fresh-smelling toolbars in Firefox and Chrome - certainly none so regularly useful - we became addicted to slamming that clipper icon on just about ever webpage we visited because the process was thereafter invisible to us. It was only after years of this behavior that we finally collapsed all expandables in Evernote's left panel, stepped back, and saw the prolific, heaping mess we'd aggregated and scraped together.

The vast majority of the notes rotting away in my second Evernote account, created on August 18th, 2010 (the first - a beta account - has been lost to time, thank Gourd,) will almost certainly remain utterly useless to myself or anyone else for the rest of time. Perusing through one particularly ambiguous notebook entitled Hole, just now, I noticed that I (no joke) clipped the Mailchimp login page at 7:29 PM on Tuesday, November 29th, 2016 (and now, I can fucking share it!) Accidentally, I'm sure, indicating I had yet to bring myself to remove the web clipper extension, which is all the more telling of the nature of Evernote and I's relationship.

Impressively, Evernote is still around - and by "around," I don't just mean that its servers are still functioning. Apparently, Evernote development has continued, most recently culminating in an entirely(?) redesigned iOS app, which I briefly tried for the sake of this discussion and was quite impressed with - namely in its tactile refinement, not necessarily its shear capability. Before I found myself living this entirely alien, listless adult life plagued with so much fiddling, a very long period of nigh-exclusivity with Evernote as my digital writing environment passed. Unless I managed to find myself in a situation where I did not have a choice, I did not discern when it came to Evernote: it was the sum of my space for digital expression of thought. Yes, I even composed everything there.