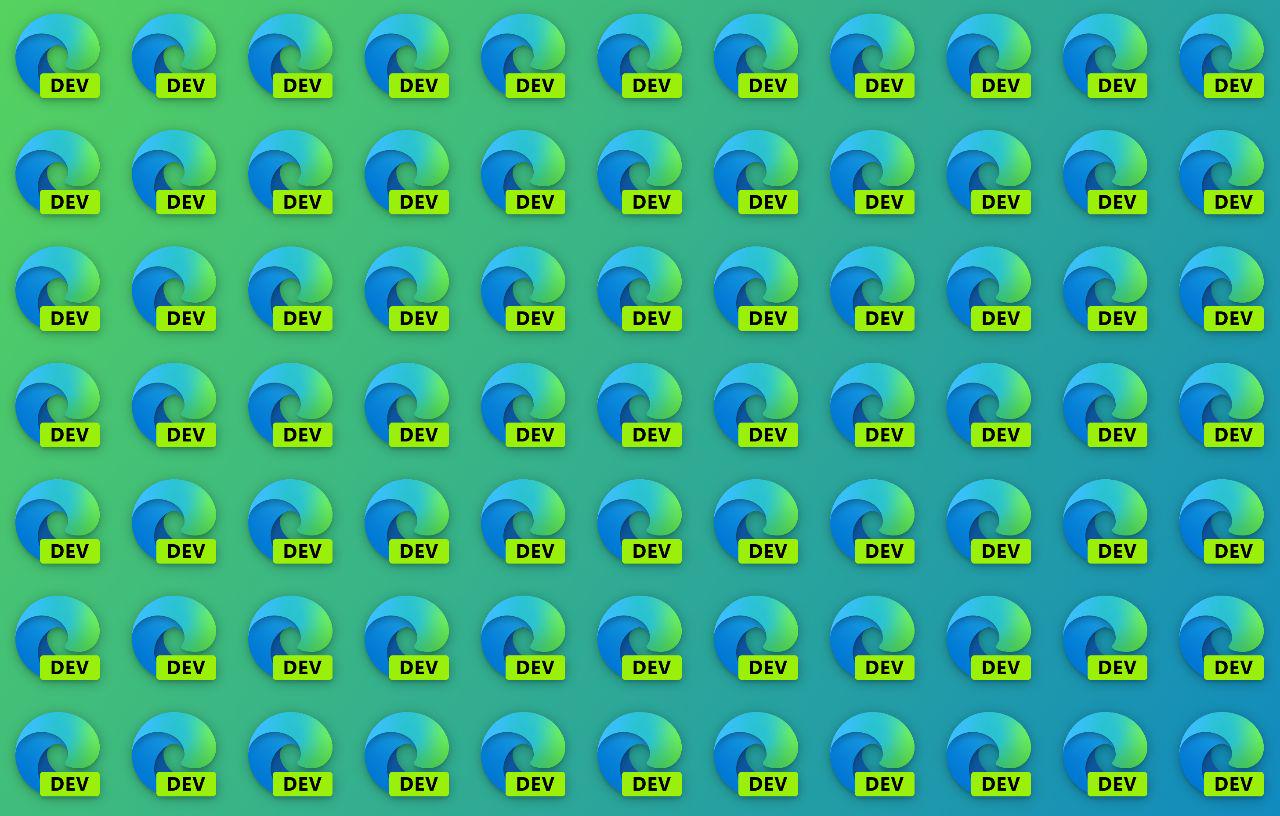 Edge and Bing have taken on a surprising new light.

I touched briefly on the "new" Edge in my Microsoft Build 2020 post, but in hard use since, I've found the Microsoft Browsing Experience to be worth talking about again. When I say "hard use," I mean usage that normally requires two browsers at least: Firefox and Chrome. For the past few years, I've used the former as my primary browser while the latter remains open with Tweetdeck and Mastodon. This is not a particularly ideal arrangement, as you might imagine, but it's a habit I've picked up because of the way Chrome renders complex web pages like these live-updating social services. I've spent the past three months using Edge Chromium as my primary browser with Bing as my primary search engine and have found the experience surprisingly competent. As of this moment, Microsoft's browser appears to be the first and best candidate to singularly replace my system, which is something I never expected to say.

% of Global Browser Market Share across all platforms. (Via StatCounter)

Considering the spike Edge Chromium experienced in usership in just four months after its launch, perhaps I needn't really say anything at all... And yet, I took far too many notes throughout these past months to let them go to waste, and other browser comparisons include shit like "can save sites as apps" in their Pros lists. Most important to note is that Edge Chromium's offline game is definitely the cutest among desktop browsers right now. I also think the new logo might be the best-looking bit of Microsoft branding since the original Office icon set. Also notable: Microsoft's entry remains the only usable browser in touchscreen mode on Windows 10, from my limited experience.

"You might not think about your browser, but we do," insists a late-March Microsoft ad for Edge Chromium. I do, perhaps to my own detriment. A lot more thought continues to be put into browser development than one might imagine - beyond Chrome's focus on encompassing all of computing and Firefox's focus on remaining the go-to privacy-focused browsing solution, that is. On the fringe, there's Min and Opera's new "gaming browser," both of which I intend to write about in the near future. Vivaldi continues to plow on, very much doing its own thing, as has/does Brave. Google's development literature may insist that Chrome continues to get less and less gluttonous with resources - which may very well be true - but it still remains the hungriest of all by a substantial margin, or at least, it did until this past June, when a website called Windows Latest reported that a coming change to Windows would reduce Chrome's RAM usage, among other applications. As far as I can tell, nobody has actually gone back to confirm the validity of this report after the May update.

This discussion is an important one, if only evidenced by the fact that Joanna Stern - one of my longtime heroes in the Tech Journalism space and esteemed tech industry interpreter for the ancient readers of The Wall Street Journal - published a review in said paper a month later entitled "Quit Chrome. Safari and Edge Are Just Better Browsers for You and Your Computer." (If you can't read it there, I have scraped it on Notion.) Stern's article includes a lot of what I intended to say, right down to the Internet Explorer jokes. "...[Microsoft] hasn’t had a great browser since, like, 1996," she reminds us.